The best way to see London is from the River Thames. No one offers you more ways of enjoying a cruise on the Thames than City Cruises, carrying more than 3.1 million people annually on its extensive sightseeing, entertainment and private hire services.

City Cruises fleet of sightseeing boats is one of the most modern on the river and designed especially with the sightseer in mind. That's why you'll find all the sightseeing boats feature large, open-air decks, which are the best way to see London pass by, even on the days that the sun doesn't shine! Sightseeing Cruises run seven days a week, departing Westminster, London Eye, Tower and Greenwich Piers.

Follow City Cruises to get news updates on your homepage.

City Cruises is being followed by 0 people.

Be the first to write a review of City Cruises:

City Cruises is currently ranked 375 in the directory.
Last month its rank was 2765.

Save City Cruises to MyShops
View all the MyShops lists

Travelling in the UK 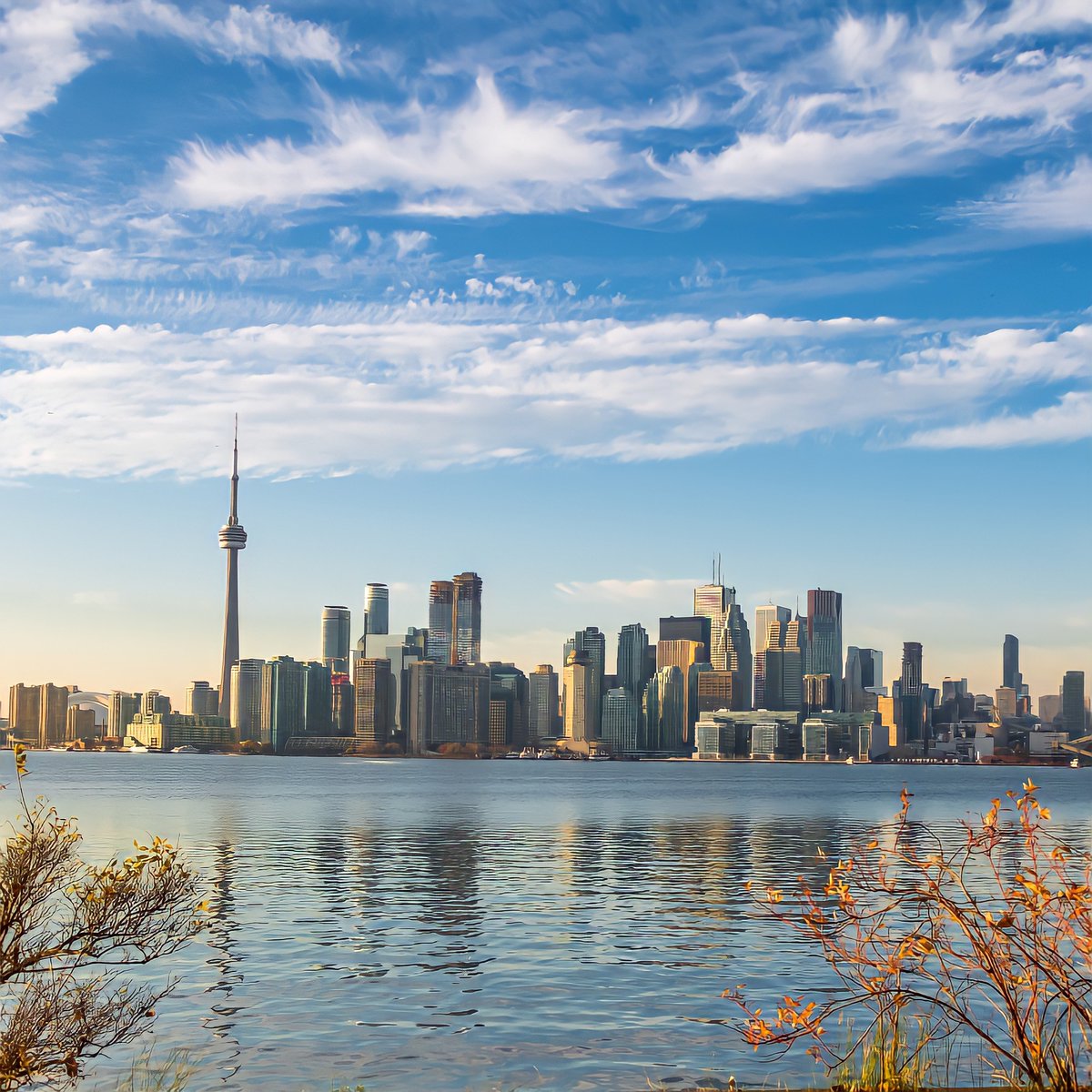 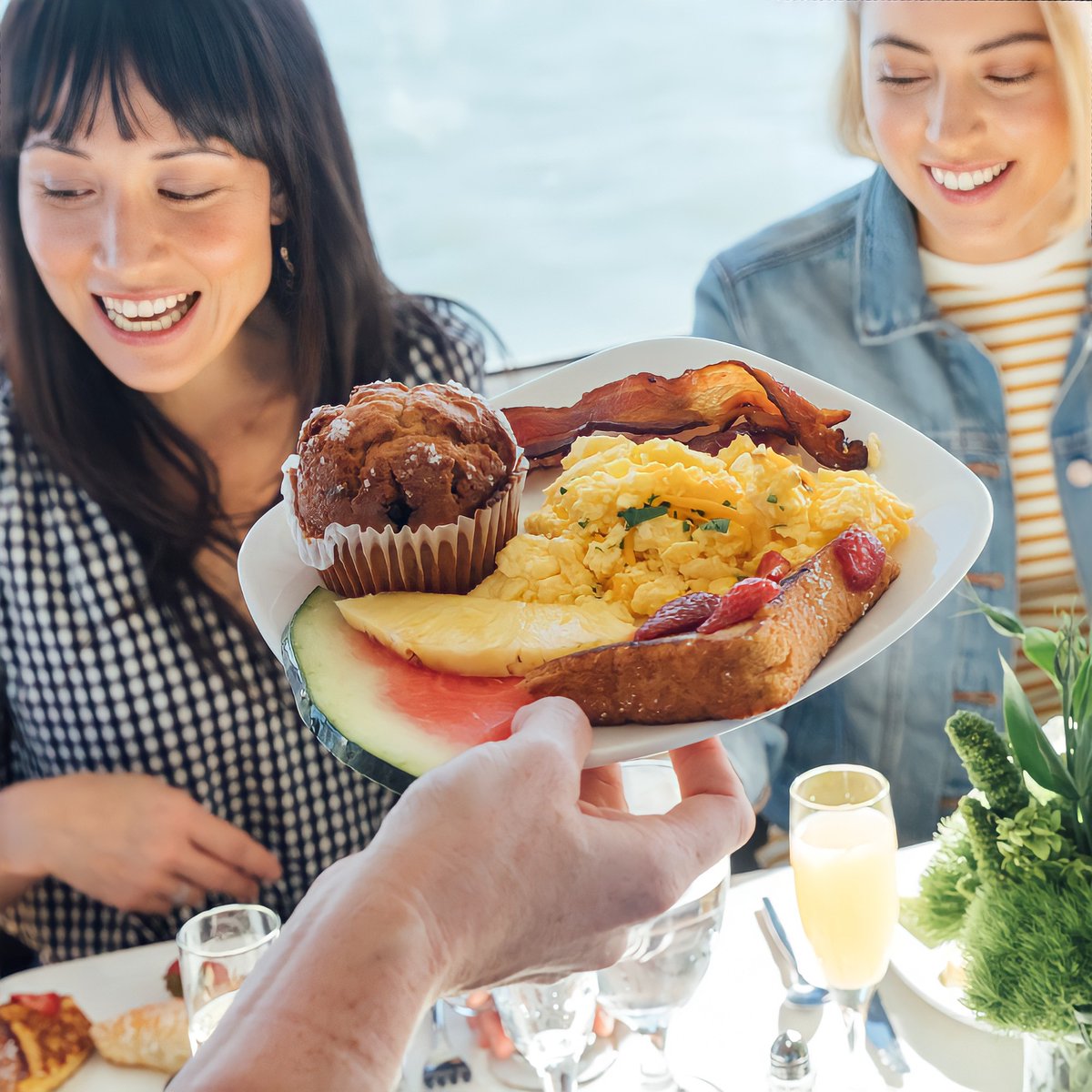 Never look back – unless it’s for the view. 😍 https://t.co/fMiHv2fkwK 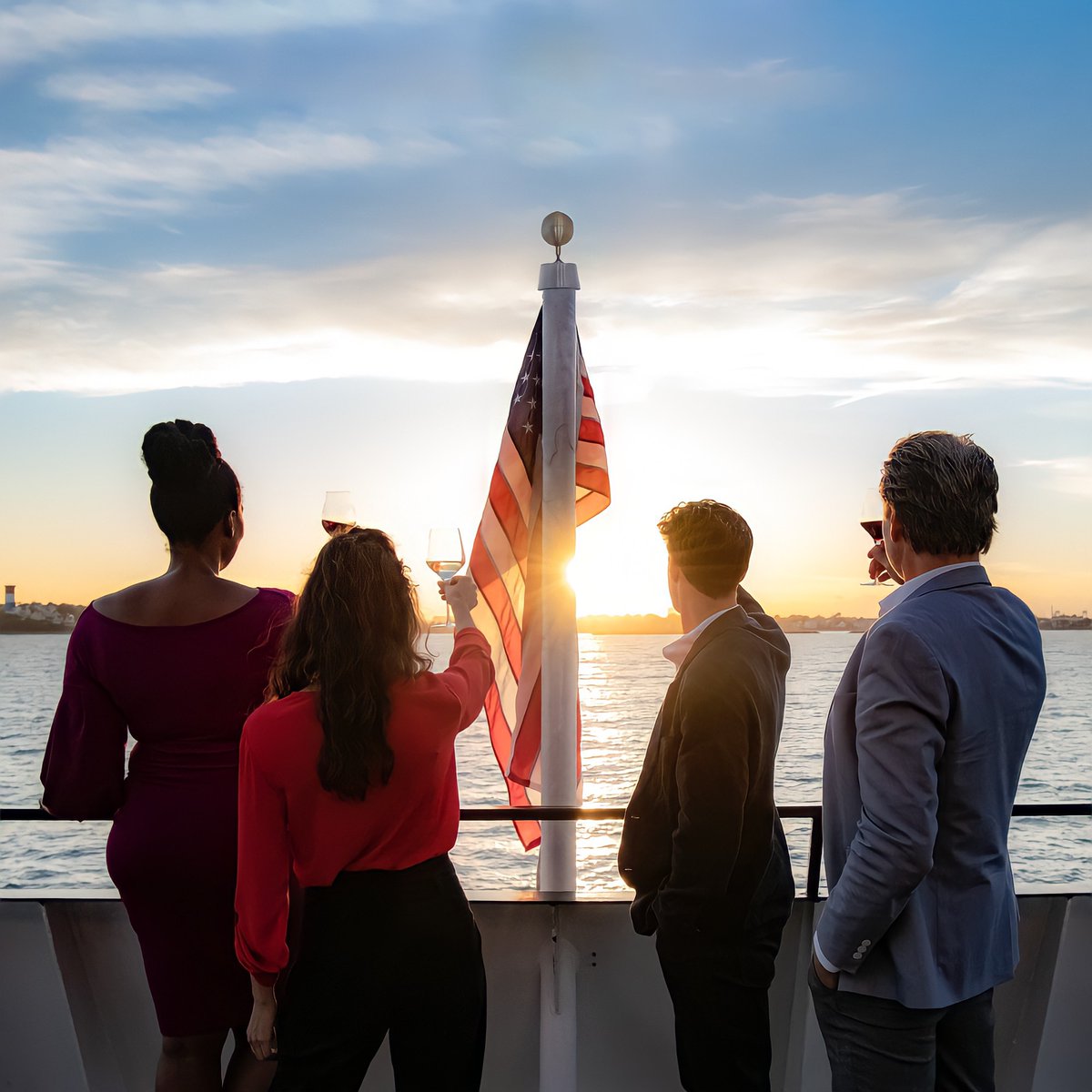 It’s restaurant week in San Diego! Hop on board for an unforgettable dining experience! Experience It Here:… https://t.co/C9yCB097pm

The view of the NYC skyline from the water is truly breathtaking! Enjoy dinner and the view with us! Reserve Your… https://t.co/SgBg2qZto8

Cheers to the weekend! 🥂 https://t.co/VfaJrwGAUB 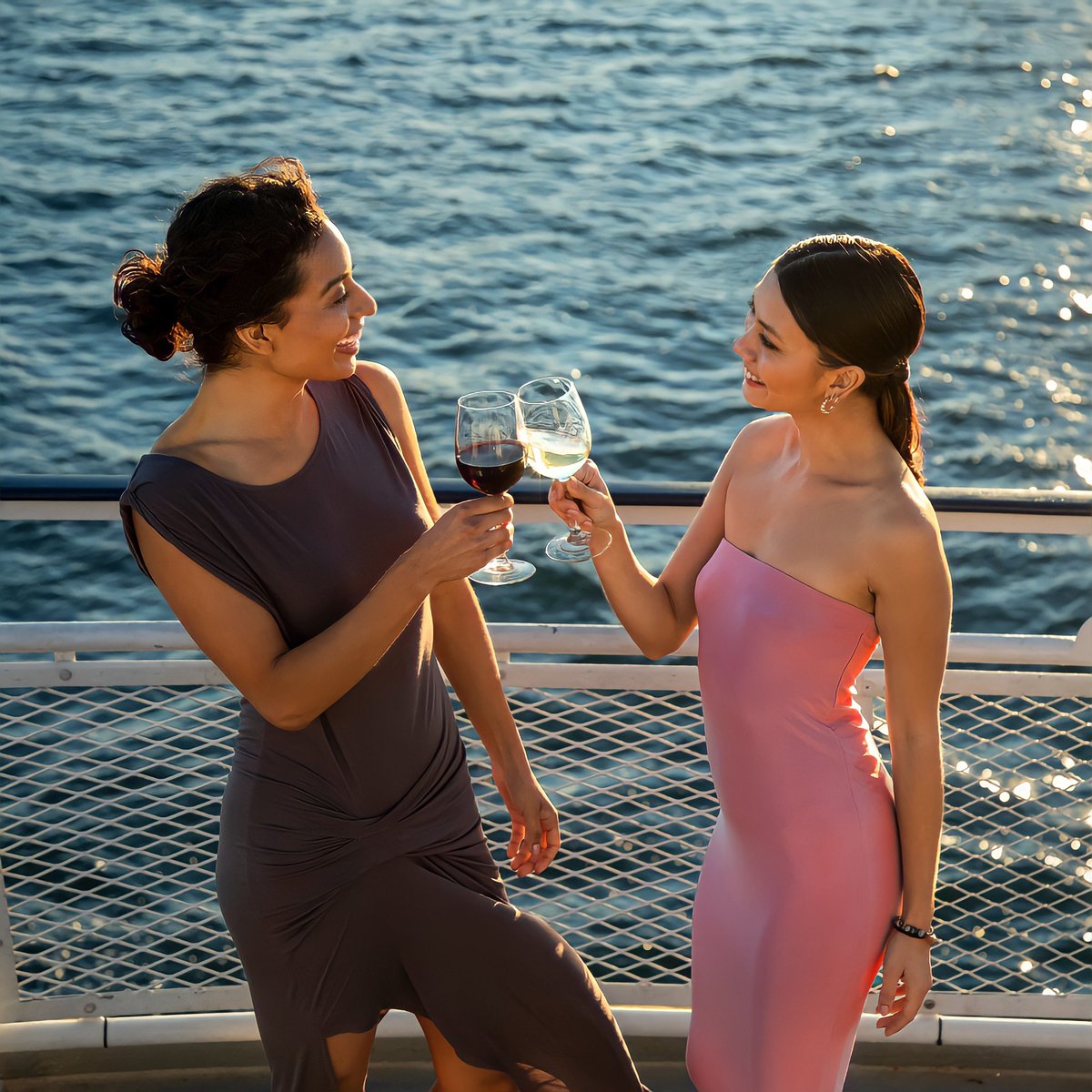 Kick back and relax with us as you take in the sites and enjoy an animated narration of Baltimore’s rich history!… https://t.co/TWbqFYThLj 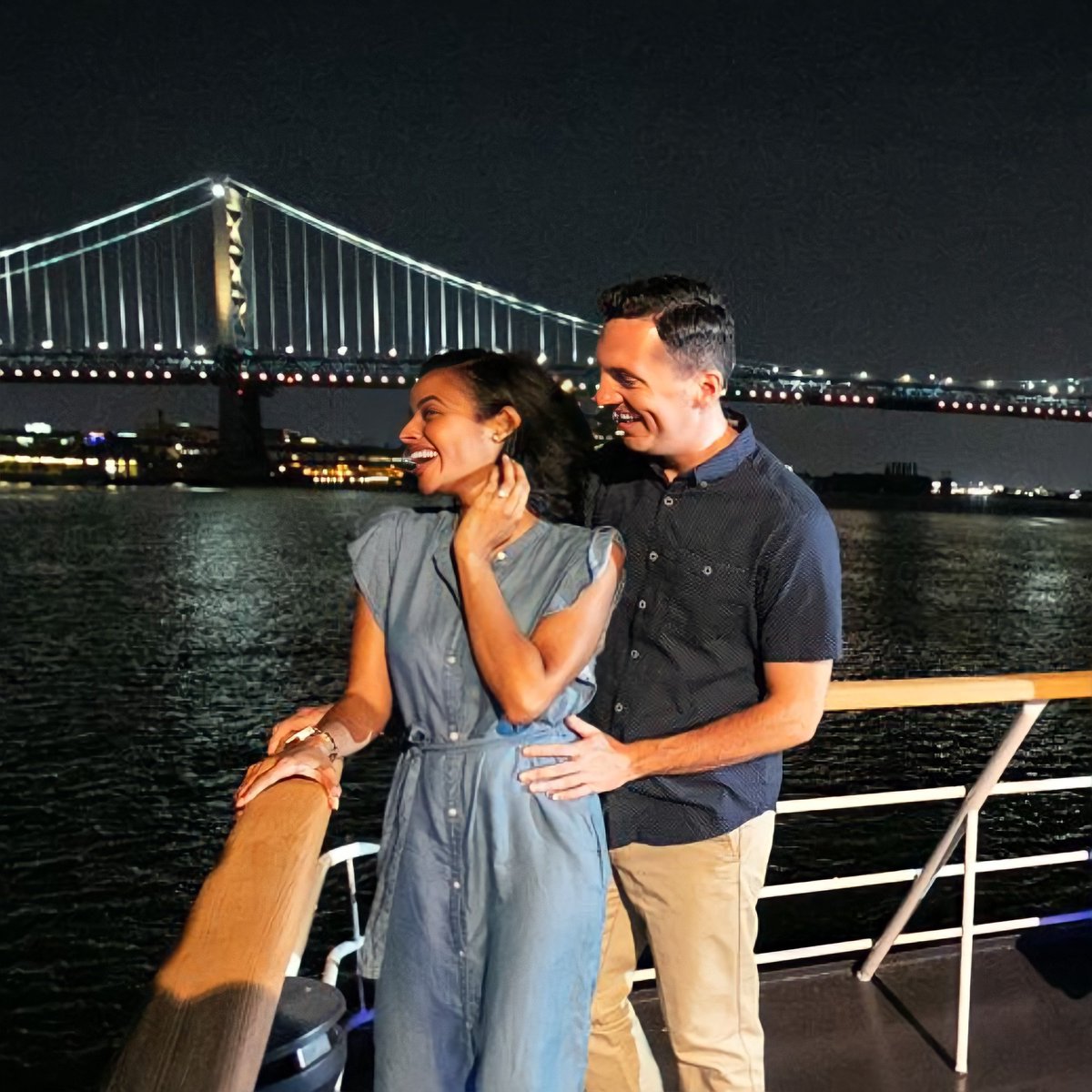 Cruise into fall with us in NYC. Our Fall Foliage cruise brings you the golden hues of autumn with out leaving the… https://t.co/QisloDdDEA 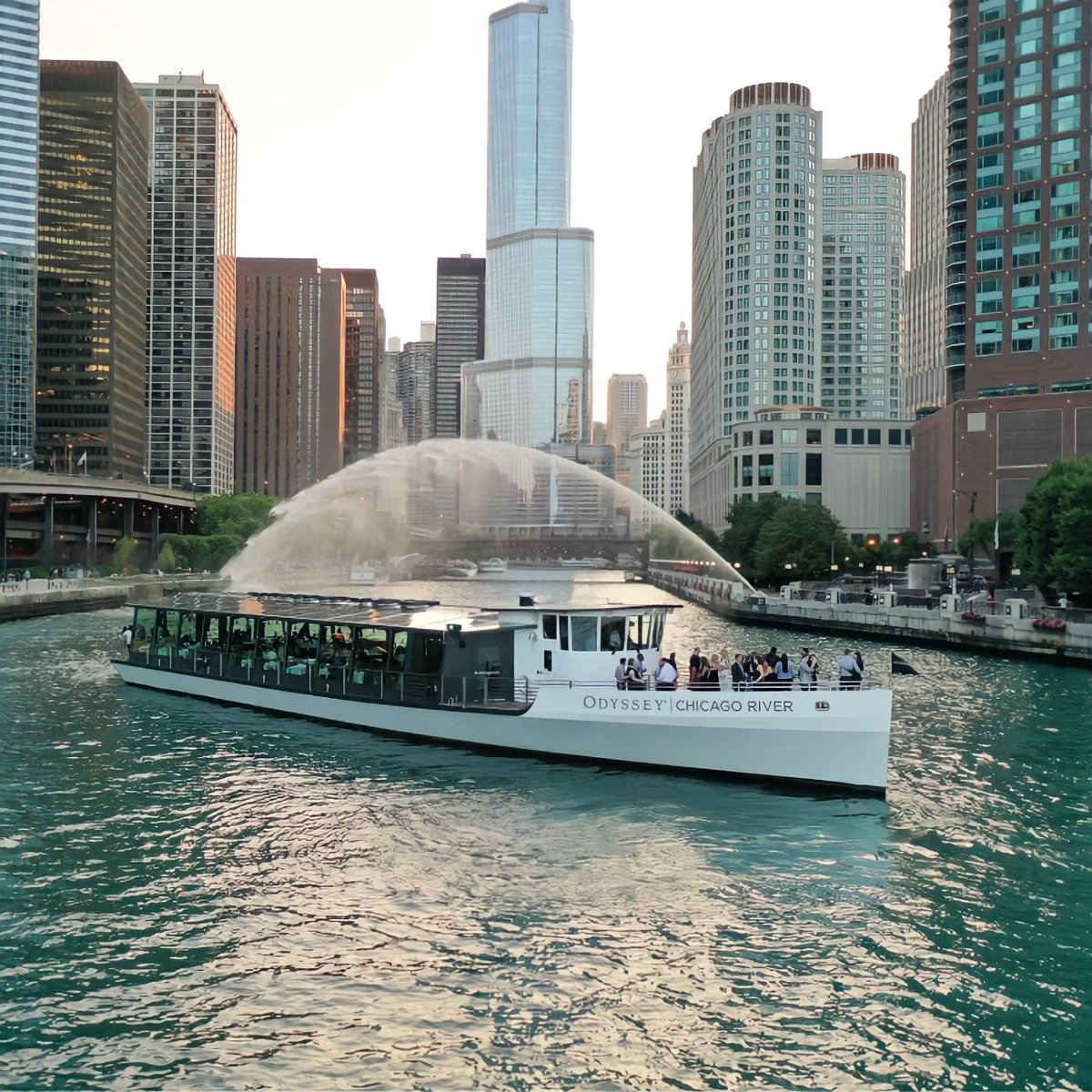 POV: You’re on a bestie lunch date in Norfolk having the time of your life! Tickets Here: https://t.co/9ZmdgAsNCF… https://t.co/wBpss7liVf

No matter the occasion, a dinner cruise in New Jersey is sure to create an unforgettable evening with beautiful vie… https://t.co/5scnLitDUE

When it comes to #London's landmarks, can you really have a favourite? ✨ #lovelondon #LetsdoLondon @shardview … https://t.co/8chUeJWQK3

Travel along the Potomac River to see the plethora of famous monuments and landmarks, with stunning reflective view… https://t.co/G0ETIePgot

Summer may have come to an end but our Whale Watching in Boston has not and we’re pretty “Flippin” excited about th… https://t.co/JLKdKA0Zpm

It is with great sadness that we received the news of HM Queen Elizabeth’s passing. We'd like to to reflect upon th… https://t.co/toR9ilC1HB

Who needs their September dose of Vitamin Sea? https://t.co/dEmexOBc85 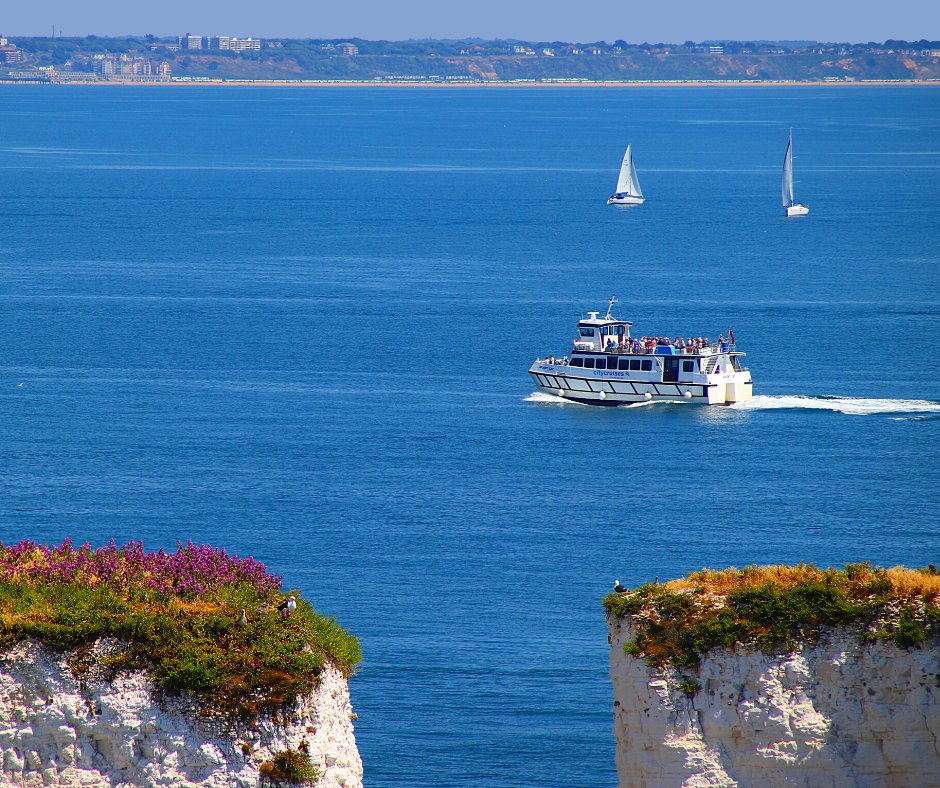 The Visit York Pass is York's Official Sightseeing Pass! 🏰 Save money on attraction tickets 🏰 Quick and easy to us… https://t.co/Oo8vh7r7Bu


A Special Offer was added for City Cruises: Celebrate the Queen’s Platinum Jubilee with a Champagne Afternoon Tea Cruise 136 days ago.


A Special Offer was added for City Cruises: Celebrate the Queen’s Platinum Jubilee with a Gala Dinner Cruise 136 days ago.


A Special Offer was added for City Cruises: Get 20% Off on London Lunch 182 days ago.


A Special Offer was added for City Cruises: Get 20% Off on London Lunch 206 days ago.


A Special Offer was added for City Cruises: Get 20% off on London Evening Cruise & London Dinner Cruise 213 days ago.