Weekend Offender is a mens clothing brand, specialising in casual fashion. They supply over 200 stores in the UK, including some prestige stores like Accent in Leeds, Xile in Glasgow and Edinburgh and John Anthony in the south west. They also supply USC, Scotts, Foot Asylum and Originals. They also have their own shop in London's Soho.

Follow Weekend Offender to get news updates on your homepage.

Weekend Offender is being followed by 0 people.

Update Postage Details
Be the first to write a review of Weekend Offender:

Weekend Offender has 2 stores in the UK in our database.

Weekend Offender is currently ranked 829 in the directory.
Last month its rank was 1201.

Save Weekend Offender to MyShops
View all the MyShops lists 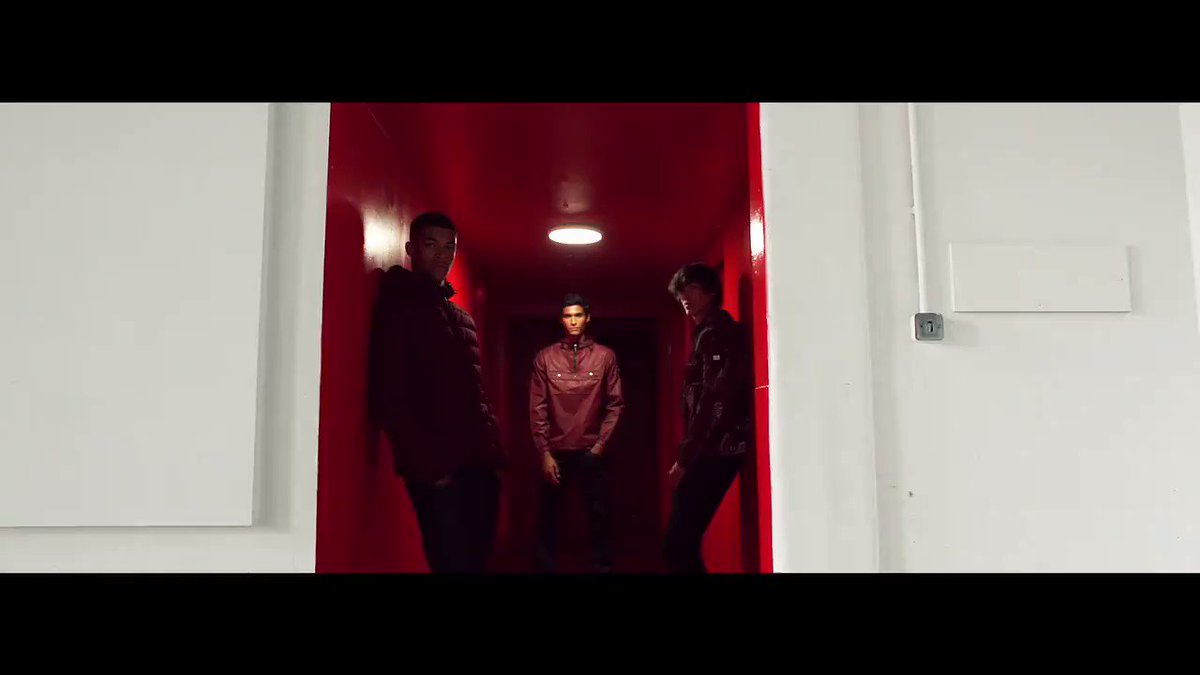 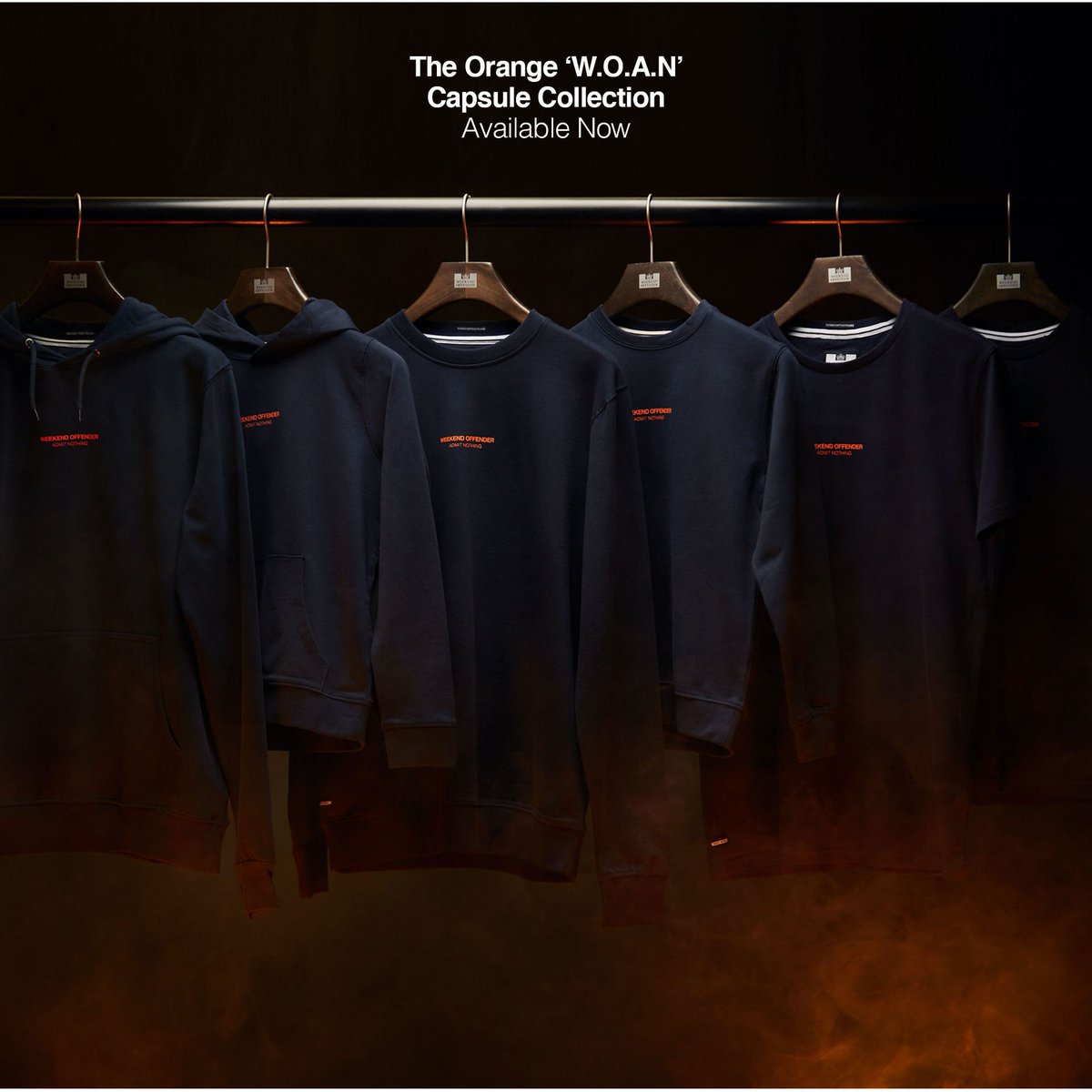 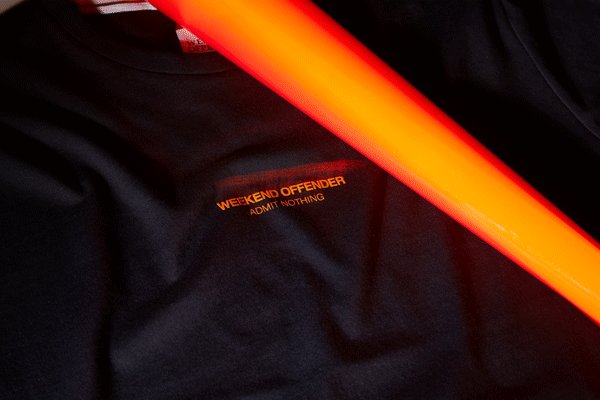 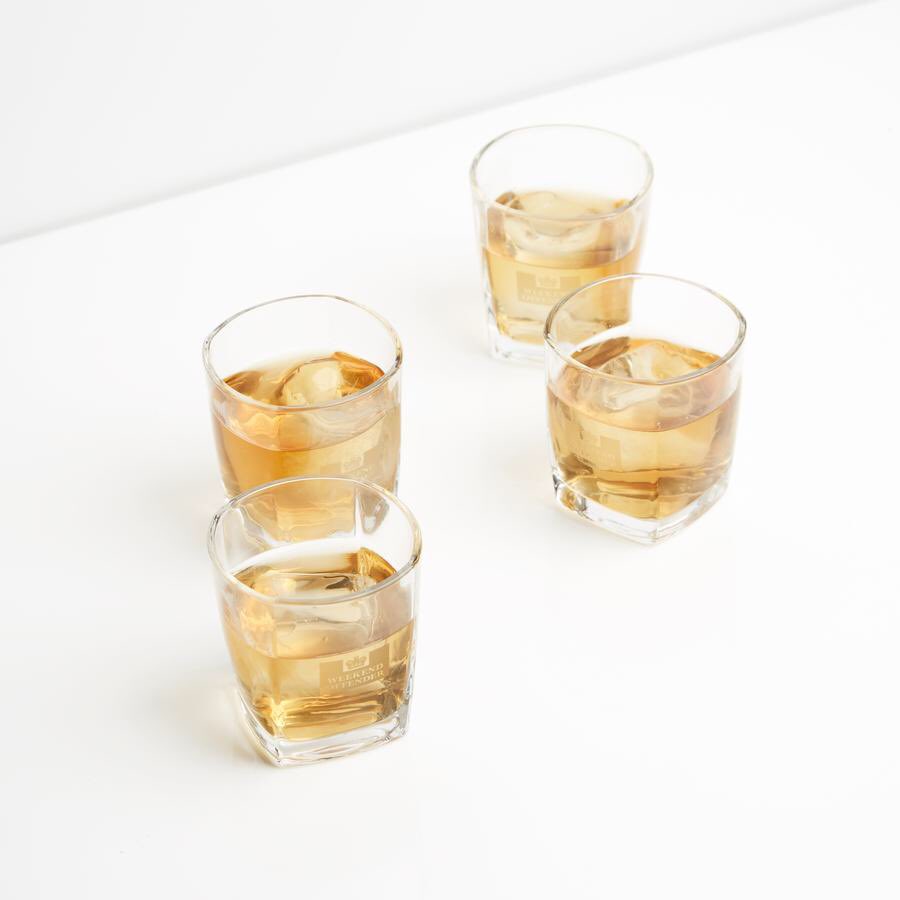 Your coffee will taste 10x better in these... trust us https://t.co/IOT9y14TcV #weekendoffender #coffee #tea https://t.co/m3Dg40lsoB 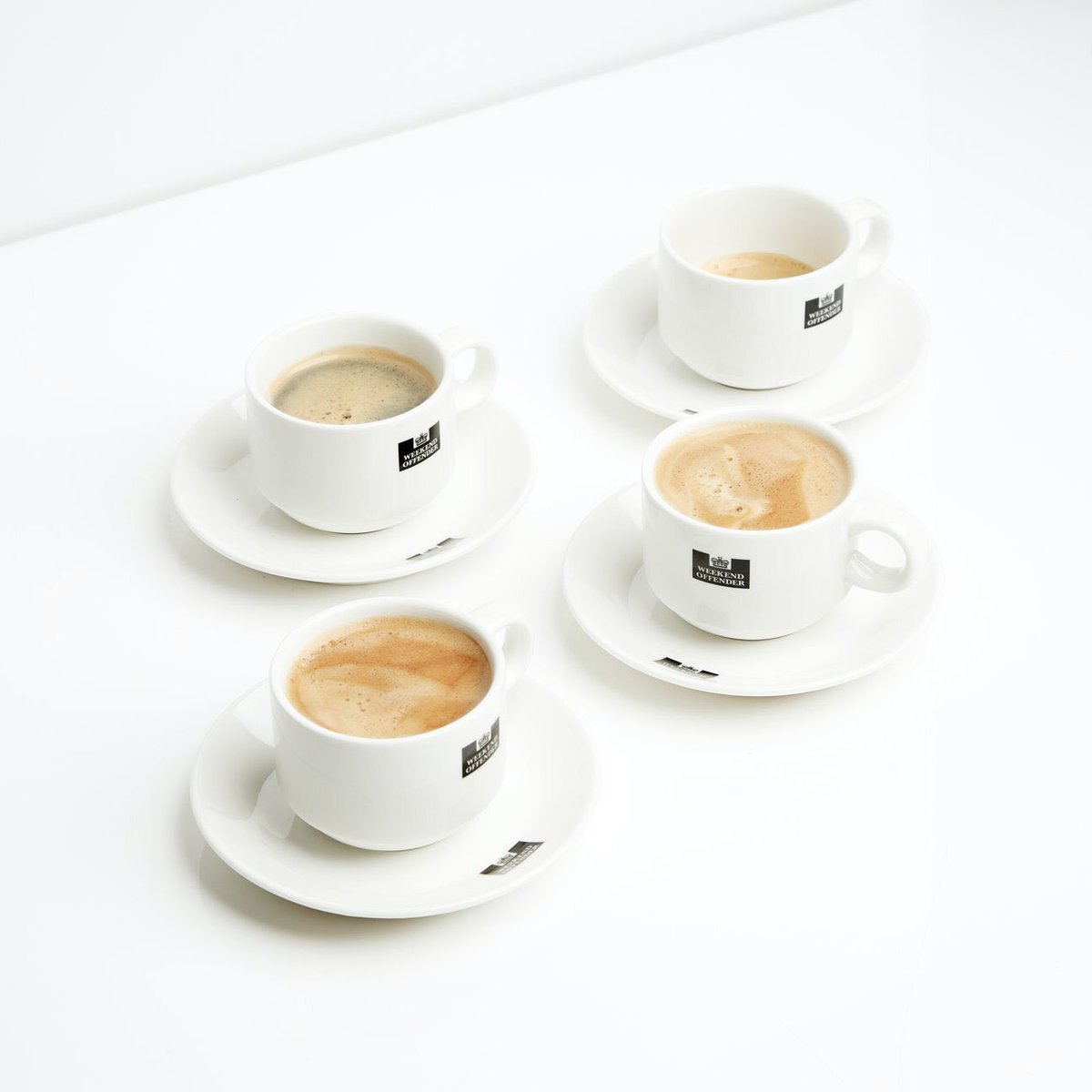 Lad is in isolation at school for smacking a kid that’s been bullying him for weeks. Any advice of how I can treat… https://t.co/fwHx51omfL

Anyone in Rotherham free this Saturday? https://t.co/BCyXCvQWlx 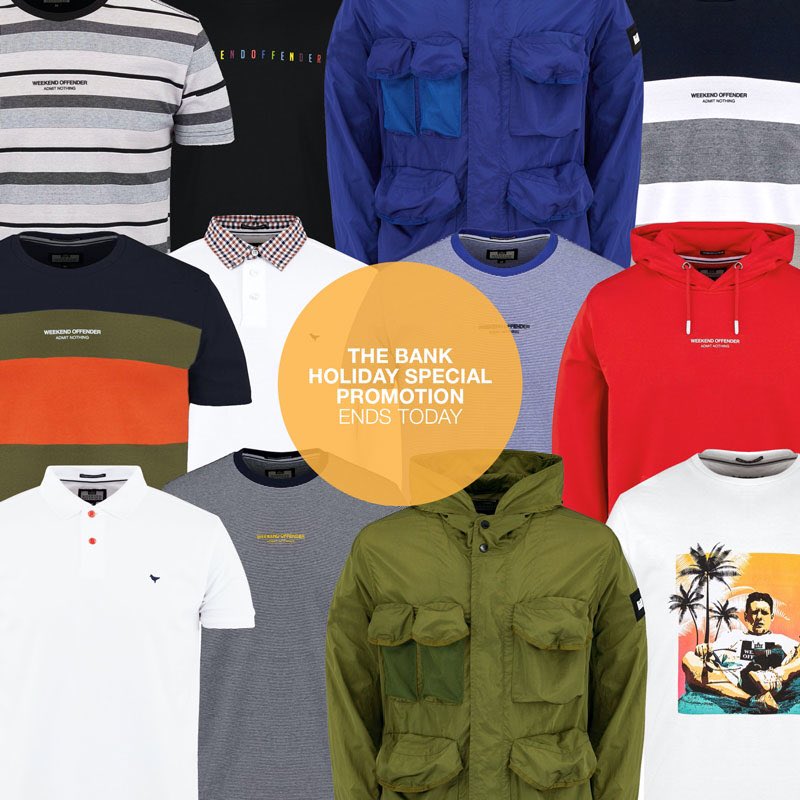 You’ve still got chance to get the last of our bank holiday specials starting from day 1! Here’s some of the best o… https://t.co/eLkzwuuoLx

Day 9! Our Bank Holiday Specials are nearly over! Get today’s special for only £9! https://t.co/IOT9y14TcV… https://t.co/NUtHGanUGM

A Special Offer was added for Weekend Offender: EXTRA 15% OFF SALE PRICES 49 days ago.