Follow Expedia to get news updates on your homepage.

Expedia is being followed by 1 person.

Expedia Refund Policy - Has Anyone Ever Received Their Refund?

Review of Expedia.
Read all reviews.

Note that this review is more than 6 months old and the company's procedures may have changed considerably since this review was written.
Update: I asked for my refund on the 24th October 2010. It is now 25th January 2011 and I have still not received my refund. Even though I have email evidence that I requested my refund in October, Expedia say they have never been asked for a refund and therefore they will refund me in 12 weeks time. Please be careful before using this site as their customer service is appalling.

I have used them several times with no problems before but it is when things do go wrong that you get a true sense of a company's customer service and I will never be using them again and would advise others to be very wary.

However, my recent ticket had to be cancelled because the flight times were changed by the airline which made them unacceptable. I was told that I would get a full refund, but that it would take 2 to 12 weeks for the refund! This is against European regulations which state that money for caancelled flights should be refunded within 7 days.

Expedia also did not tell me about the cancelled flights until I queried the strange message on my account that said they were still waiting to hear from the airlines whether my flights were still available at the price I had paid.

Add your own review:

Expedia has 1 stores in the UK in our database.

@bosroyes Hi there, completely understand your frustration. We’ve reached out to you via a DM so we can help you f… https://t.co/lImGSFA2gN

@StacyJston227 Hi there, apologies for the inconvenience this has caused you. We’ve reached out to you via a priva… https://t.co/MMMoj31rKV

@eleanor_weekes Hi there, really sorry to hear this. Please private message us your itinerary number and email addr… https://t.co/XeRIrQqZdc

Help us create our #FeelGoodFriday playlist! Today's theme is 'bucket list destinations'. Comment below on the song… https://t.co/u7TS82GAh9

@jasmine_virhia Hi Jasmine, we're sorry for the inconvenience. Please send us a direct message with your itinerary… https://t.co/5BXyhrdXVf

Where in the world is this? Name the iconic landmark in the comments👇 Hint: This UNESCO world heritage site is th… https://t.co/kzZersXU1k

@Davidkj17 No reissue fee will be collected, however, any fare difference may apply. To use the credit, you may rea… https://t.co/fYoremNB25

@Davidkj17 Hi there, We understand that you want to receive a refund rather than an airline credit. As much as we… https://t.co/Q6iHv713UP

@armamacha Hi there, completely understand your frustration. We’ve reached out to you via a DM so we can help you… https://t.co/X5KtMDzXPS

Would you rather explore a city during the daytime or at night? https://t.co/tR7J1yZybN 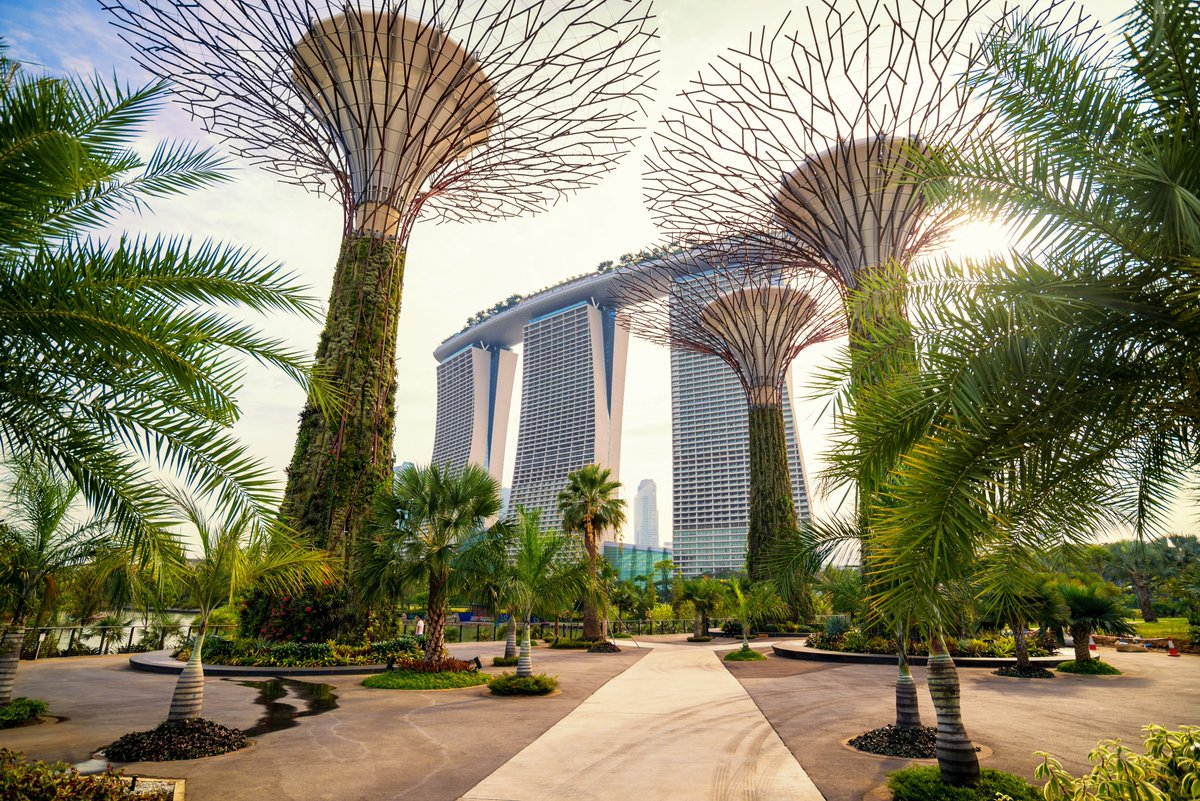 @ItaShearman Hi there, really sorry to hear this. Please private message us your itinerary number and email address… https://t.co/0hXAck3YNt

Which of the below destinations would be at the top of your bucket list? ✈️

@emmamarykerr Hi there, we would like to help with this. We’ve just sent you a private message so we can discuss further. Thanks, ^DA.

@bosroyes I understand that the refund timeline is longer than usual. Airlines are receiving exceptionally high vol… https://t.co/PtEVvlX2bH

@bosroyes Please refer to the private message for assistance. ^RA

@bosroyes Hi there, really sorry to hear this. We’ve just sent you a private message so we can discuss further. Thanks. ^RA

@DaJoBa Hi Daniel, we would like to help with this. We’ve just sent you a private message so we can discuss further. Thanks. ^RA

A Special Offer was added for Expedia: Emirates Package Coupon- £250 off 734 days ago.


A Special Offer was added for Expedia: January Sale 748 days ago.


A Special Offer was added for Expedia: January Escape Sale 748 days ago.


A Special Offer was added for Expedia: Activities Christmas Campaign 772 days ago.


A Special Offer was added for Expedia: Holiday Coupon 773 days ago.


A Special Offer was added for Expedia: December Escape Sale 783 days ago.


A Special Offer was added for Expedia: Cyber Monday 50% off Hotel Coupon 790 days ago.