Follow Max Spielmann to get news updates on your homepage.

Max Spielmann is being followed by 0 people.

Review of Max Spielmann.
Read all reviews.
Posted by Jackie Blagg in Retford on Wednesday, 14 Dec 2016.
Note that this review is more than 6 months old and the company's procedures may have changed considerably since this review was written.
My grandaughter had photos done of her 2 children taken today. I had really looked forward to receiving one of these. I was extremely disappointed with them. The children are smiling but the top of my great grandaughters head is missing. I told her I would not have paid for these. All her head should be on and a good photographer would have ensured it was.
Skegness Store

Review of Max Spielmann.
Read all reviews.
Posted by Jonathan in Skegness on Wednesday, 23 Dec 2015.
Note that this review is more than 6 months old and the company's procedures may have changed considerably since this review was written.
Just walked through door and female assistant asked if I was ok? I walked to the machine I wanted to print from and this woman followed me, asking what sort of phone I had. It is a camera, not a phone. She then told me I could not use the machine I selected as there was a job running on it. I was escorted to an old Kodak machine in the middle of the shop.

I had two lots of prints to do. Barely had the receipt came from the machine, when the assistant quoted what my order was. I told her I had another order to do...

After the second order receipt came out, she pounced again. This time I paid. I had a further order to do, but felt like I was being pushed on.

I was trying to put my photos in order, when the female assistant leant across me and inserted a camera card into the machine I was still standing at.

I gathered my photos and left the store.

The service, in my opinion, was rude and unhelpful. I will not use the Skegness Store again, even if it means paying more for my photos elsewhere.
Max Spielmann Waltham Cross

Review of Max Spielmann.
Read all reviews.
Posted by Seda in Waltham Cross on Thursday, 25 Jul 2013.
Note that this review is more than 6 months old and the company's procedures may have changed considerably since this review was written.
I just have been in one of your shops in Waltham Cross Herts.
The assistant girl was so rude - I asked her nicely if she can print a picture. She was so rude I told her to leave it. She was behaving like I was doing something wrong. All I wanted was to have a picture printed. I don't think I will ever go to that shop again or recommend it to anyone. I'm very upset with the service I received. That wasn't good customer service.
Thank you.

Add your own review:

Max Spielmann has 649 stores in the UK in our database.

Max Spielmann is currently ranked 816 in the directory.
Last month its rank was 1481.

Save Max Spielmann to MyShops
View all the MyShops lists

@andyturton Hi Andy All of our stores offer this service☺️ Kay

@MancGuyABC Hi there! We sure do! Any of our branches can help with this☺️ Kay

Booking a holiday? Remove the hassle of applying for your passport with a trip to @maxspielmann 🌴 Apply and Go - L… https://t.co/llLAIbPooQ

Visit your local branch for some Valentines inspiration! ❤️ https://t.co/EoSd6qTAMD

💞Check out our facebook page for a chance to win a FREE CANVAS! 💞 https://t.co/L86cnJkaZG 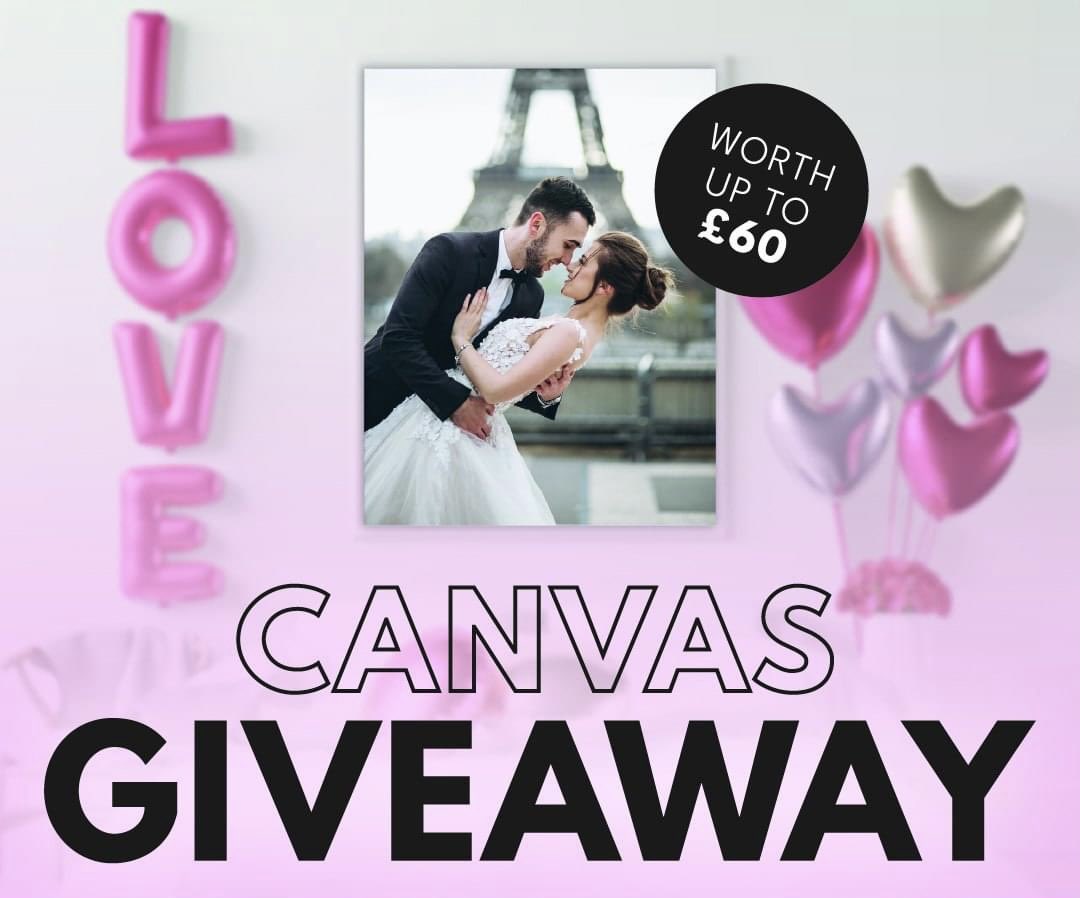 Start 2022 off right with HALF PRICE gifts for one and all!📸 Explore our HALF PRICE sale and save 50% on Photo Cal… https://t.co/ssMSmJ57X1

Valentine's Day is just around the corner!💐 Check out our great range of gifts your loved ones are sure to adore… https://t.co/ZUGdkG6VnL

Despite the challenges we've faced during 2021, when a lot of our business was shut down, we've still managed to re… https://t.co/0UHaHSOANR

@gspvfc @Tesco Hi There, Thank you for bringing this to our attention, ill make our colleagues aware to remove old… https://t.co/EM2pTJenQM

🎄3 MORE SLEEPS TILL CHRISTMAS🎄 Don't panic if you still have some last-minute shopping to do, you can still order… https://t.co/rKkwOt69Fp

Thank you @maxspielmann just visited your store at Asda Hinckley and had excellent service and help from Sam. Very… https://t.co/UW0BoqFYZX

@paulwharmby Hi Paul This isnt a design we can make in store so im afraid this option has passed now for Christmas… https://t.co/Deg5BAjsu0

🌟Need a magical last-minute Christmas gift?🌟 Upload a photo to our magic mug which will be revealed as soon as you… https://t.co/DKIXgzla9S

@poetryfortppl Hi Carla Yes all our pictures come with a guarantee! Sorry about that, Kay

Great day with @ciara_smith2010 lots of sales 💰 and lots of laughs and getting treated to chocolates too 🥰 it must… https://t.co/sqEe6OmKYO

@L1VLUN4 Hi! Send me a DM with your address and il get this sorted for you Kay😊

@L1VLUN4 Not a problem, if i get them to redo it for you are you ok to collect? Kay

New A store was added for Max Spielmann in Broadstairs 107 days ago.

New A store was added for Max Spielmann in Aberdeen 108 days ago.

New A store was added for Max Spielmann in Carlisle 607 days ago.

New A store was added for MAX Spielman in Derby 607 days ago.

Updated The Tag photo_development was added to Max Spielmann in Winchester 636 days ago.

Updated The link Max Spielmann was updated 636 days ago.

New A store was added for Max Spielmann in Grays 1469 days ago.

New A store was added for Max Spielmann in Loughton 1469 days ago.

New A store was added for Max Spielmann in Purfleet 1469 days ago.

New A store was added for Max Spielmann in Pitsea 1469 days ago.