Established in 1994, fonehouse began as an independent Mobile Phone Retailer based in and around the city of London. Since then fonehouse has ridden the pressures of intense competition to become one of the most reliable Mobile Retailers in the industry with stores nationwide.

Follow Fonehouse to get news updates on your homepage.

Fonehouse is being followed by 0 people.

Update Postage Details
Be the first to write a review of Fonehouse:

Fonehouse has 16 stores in the UK in our database.

Fonehouse is currently ranked 942 in the directory.
Last month its rank was 474.

Pay as You Go Phones

@solaidback69 Hello, can you please send us a DM with your order number so that we can look into this for you? Fonehouse Support

@Realdj98 Hello, thank you for bringing this to our attention. We can confirm that this is not us and in fact a fra… https://t.co/TY2kPvYWT3

Save money on your next mobile phone purchase with one of our #refurbished #mobile #phones. - Full 12 Month Warra… https://t.co/S9KuDGq2iX

As the official phone partner for the 25th James Bond film #NoTimeToDie , a range of @nokiamobile phones are standi… https://t.co/tJ2JCLxUth

If you're on a budget, we have a huge selection of phone contracts for £26 per month and under. Check out these ne… https://t.co/of2JIR4GJS

@Saudaq15 Good Morning Saud, We are very sorry to hear this has happened. I have sent you a direct message now regarding this.

We are currently having technical difficulties and our phone lines are down, we will get to your call as soon as we… https://t.co/g96oFwwrDk

Grab our most in demand phone deal with an incredible 128GB storage capacity. Hurry while stocks last!… https://t.co/UIsRG8l8e8

Something new is coming from #Nokia Nokia taking a step forward 06 October 2021 https://t.co/2uu3uG4Y5n 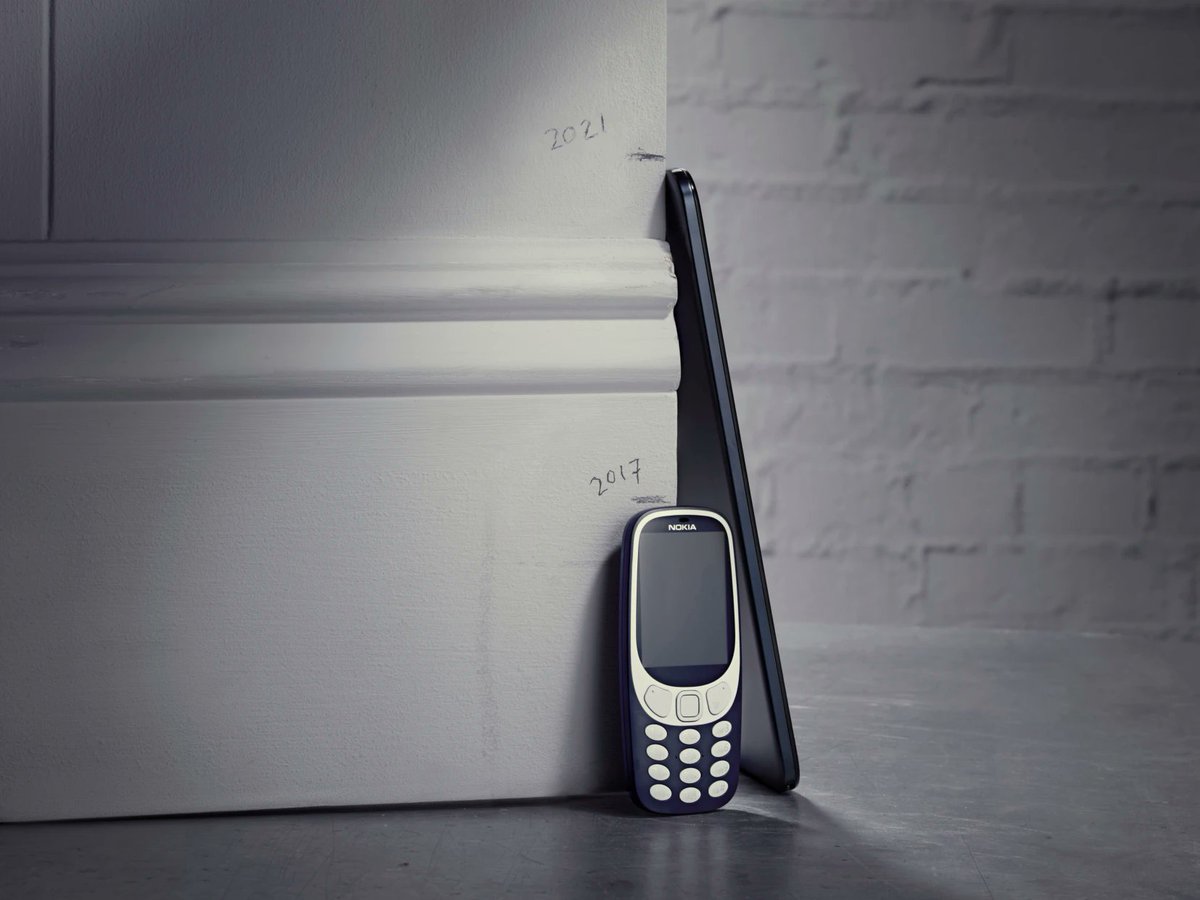 Discover a range of our best selling handsets and get FREE next day delivery when you order before 6pm today!… https://t.co/UcYbWlPM5j

Do you want to make some quick cash? Why not #TradeIn your old #mobile phone! Just follow these 3 EASY steps.… https://t.co/U1ka1LcNqv

The brand new iPhone 13 is available Now. Find an iPhone Plan To Suit You and get FREE Next day delivery when you o… https://t.co/ep5Udts3rW

The iPhone has come a long way since the original design. Read all about the evolution of the iPhone over on our bl… https://t.co/N8EProfjrY

Have you enjoyed shopping with us? We certainly hope so. If you have why not make it even better? If you refer a f… https://t.co/qJMSD6xogF

Be one of the first to get your hands on the new #iPhone13! Order today to be entered into a prize draw for the cha… https://t.co/8Gs8G0I41a

iPhone 13 - Coming Soon to https://t.co/xZ72GFPlk7 Featuring the most advanced dual-camera system ever on iPhone. A… https://t.co/rfjPWCxFnR

@chriswardauthor Hi Chris, really sorry to hear this. Can you please pop us over a DM with your order numbers so we… https://t.co/RR3YE4wcUc

We don't know about you, but we are looking forward to the new season and what it brings. Cosy nights in with a goo… https://t.co/yFa53uBHMS

Join Elliot over on our YouTube channel and Enjoy more of what you want, on the go with the #Xperia 10 III. Want t… https://t.co/HgLid3awjw

New A store was added for Fonehouse in Waltham Cross 10 days ago.

New A store was added for Fonehouse in Wigston 378 days ago.

New A store was added for Fonehouse in Hexham 384 days ago.

New A store was added for Fonehouse in Hawick 385 days ago.