Established in 1989, Route One is one of the oldest street stores in the country, specialising in BMX, Skateboard, Inline Skate and ATB equipment.

Route One is owned and managed by the people who set it up in 1989. Since then they've been joined by over 100 riders, rookies and helpers in our stores and warehouse in Bristol. The average age of Route One staff is 22. Their commitment to our customers has made Route One the UK's leading independent street store. And together we have helped over 100,000 riders get started in the UK.


Follow Route One to get news updates on your homepage.

Route One is being followed by 0 people.

Be the first to write a review of Route One:

Route One has 17 stores in the UK in our database.

8-10, The Corridor clothes_women Show on Map

The Buffer Depot The Badminton Road, Badminton Show on Map

User Opinions of Route One


Save Route One to MyShops
View all the MyShops lists


News Feed for Route One

Just in 💣. The all new Adidas Skateboarding Mod 1/4 Zip Sweatshirt, available at online and in our stores now. 🛹… https://t.co/PD87zqHTfE 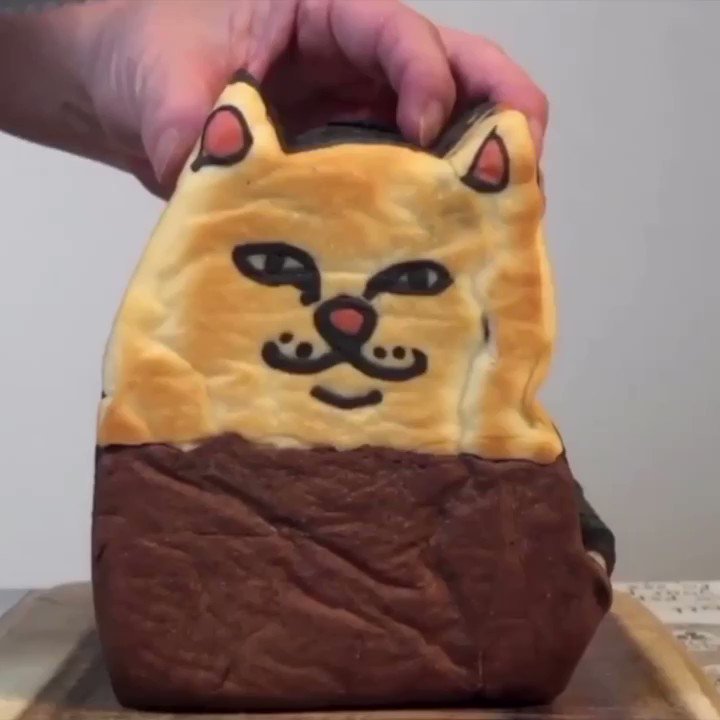 We are auctioning off our @RIPNDIP Sofa/Couch to raise money to resurface and improve Dean Lane Skate Park... Click… https://t.co/QGK6qdNQRL 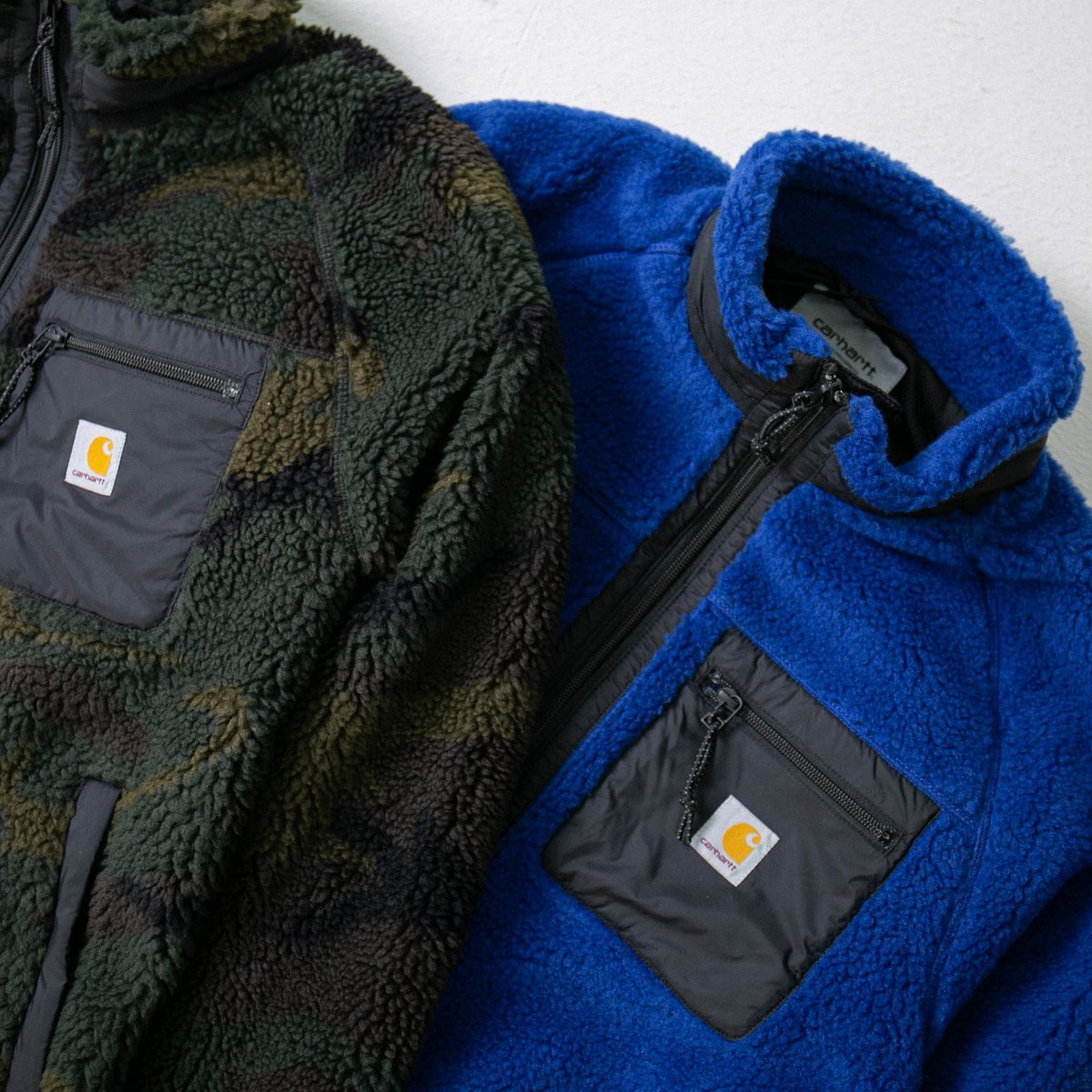 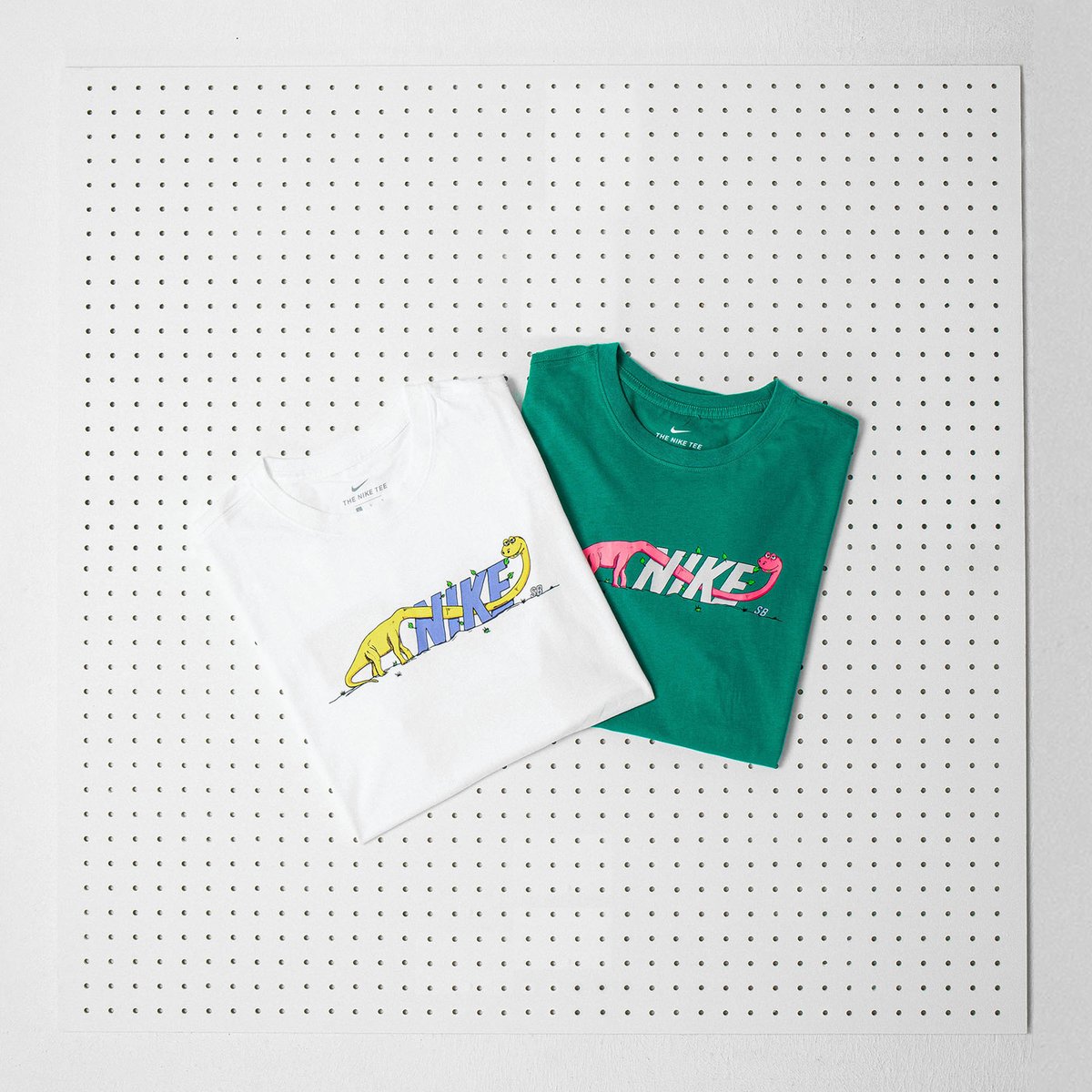 @stevelynch6 Working on it as we speak! Please bare with us...

Just in 💣. The latest, VHS inspired, decks by NYC based @5boronyc. Available at Route One now. 🛹… https://t.co/RBaU8DisXF

Just in 💣. The Adidas Skateboarding Busenitz Vulc II one-ups the original with even more cushioning and durability,… https://t.co/I09FNgD4EH

New A store was added for Route One in Nottingham 506 days ago.

Reviews of Route One

Special Offers for Route One